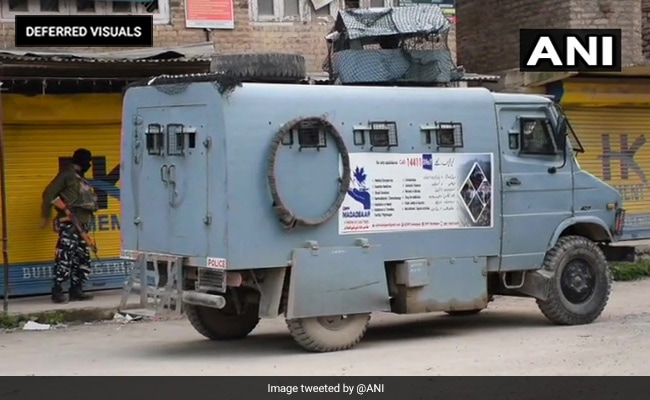 A terrorist was killed in an encounter with safety forces in Pulwama district of Jammu and Kashmir on Wednesday, officers mentioned.

Safety forces launched a cordon and search operation in Sharshali village of Pulwama following details about the presence of terrorists there, the officers mentioned.

They mentioned the search operation become an encounter after terrorists opened fireplace in the direction of safety forces’ positions.

Within the retaliatory firing, one terrorist was killed, the officers mentioned, including the operation was occurring when the final experiences have been obtained.